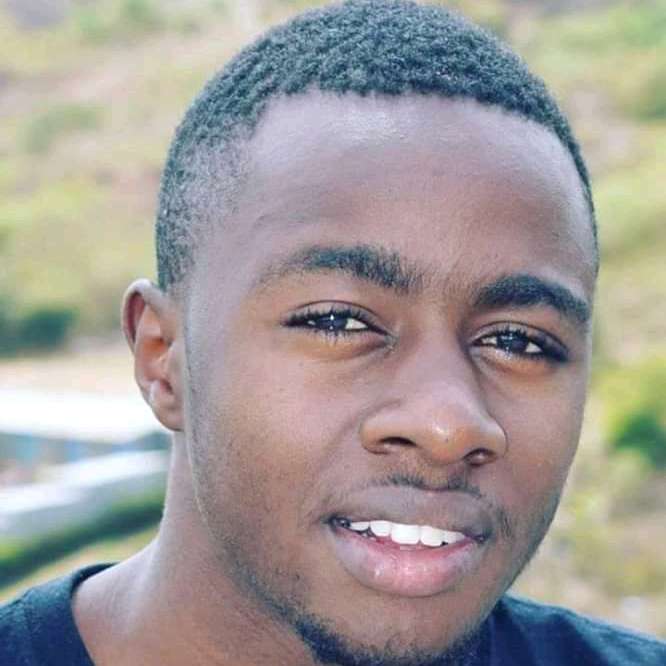 Eunice Njoki, known to most people as Mammito is arguably one of the best female comedians in Kenyan comedy industry. Mammito was raised in the slums of Kibra, Nairobi. Life had not been easy for her as she grew up with her mom solely. She is a first born her family.

Nonetheless, Mammito has always been bold enough to come out and talk of her dad. According to her, she has never felt the gap of growing up without a father figure in her life. She never ceases to thank her mom for how she brought her up in a way that she grew to become a strong woman iregardles.

She started doing comedy at the age of 21 years as she used to go for audition in carnivore. Her childhood motivated her to work hard in this life so she could not have her children pass through the same if she ever have a family. However, Mammito made her mom proud by moving her out of Kibera and got her a nice place in Thika, Kiambu.

Growing up in ghetto has not been a walk in the park as she got so many challenges and temptations of using drugs, theft and even engaging in premarital affairs. As most of the children in ghetto could not afford one or two things in their lives, some opted to go to men who could give them something and they offered themselves in return. How she wished some essentials like pads to ghetto girls should be given for free.

It has always been painful for her to narrate stories of her life in ghetto. It reached to a pont where she had to stop going to boarding school that she was in because her mother lacked fee at some point in her school life. She also had to go to a nearby day school.

Later, all went well as she got into comedy that transformed her life. She is now an epitome of a beautiful successful woman who went against all the odds in life. She has always gone back to where she was raised to give back to the society.