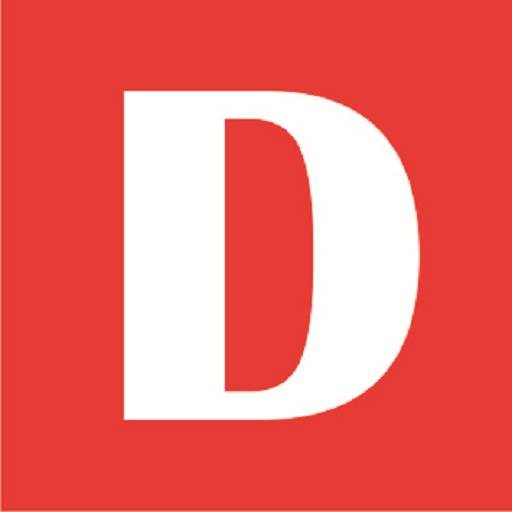 The Kano State Government has refuted reports claiming that it was considering the reopening of its schools, NAN reports.

The state’s education ministry, in a statement by the Chief Press Secretary, Malam Aliyu Yusuf, described the reports which claimed that the government has set up a committee to consider the reopening of the schools closed down after the breakout of the Coronavirus pandemic as “fake news”.

According to him, the story is a clear misrepresentation of the actual situation on the ground.

“Kano State, like other states, received a document from the Federal Ministry of Education containing proposed guidelines to be put in place whenever it is appropriate to re-open schools, which we were asked to review and give our input.

“It was in the course of the review of the documents that the Ministry of Education constituted an Ad-hoc Committee to undertake the assignment. Its input will be transmitted back to the federal education ministry.

“The ministry also wishes to debunk a widely circulated rumor that a directive was issued to private schools to suspend online lessons for their students.

“This news is equally untrue as even the state government is conducting similar programs through radio and television stations,” he said.

He also explained that the ministry specifically directed all private schools to desist from conducting assessment tests and examinations online.

“A circular has been widely circulated to school operators to halt the conduct of student assessment and examination.

“However, we reliably gathered that some schools operating within the state refused to adhere to the circular.

“Some are conducting various forms of assessment of their students under the cover of the online classes to the extent of collecting 3rd term school fees from parents.

“Some of these schools went as far as collecting huge amounts as the cost of data and the online classes.

“This is a clear violation of the directive given by the Kano State Government.

“It is to be noted that the ministry has compiled evidence of such violations of the directive and will soon invite owners of such schools for proper disciplinary action. No one is above the law.

“The general public should disregard any misleading information propagated by some unpatriotic elements who are desperate to cause confusion in the state education sector for their selfish intentions,” he added.