UNBELIEVABLE!!! 55-Year-Old Man Files For Divorce Because Of Her Bad Body Odor 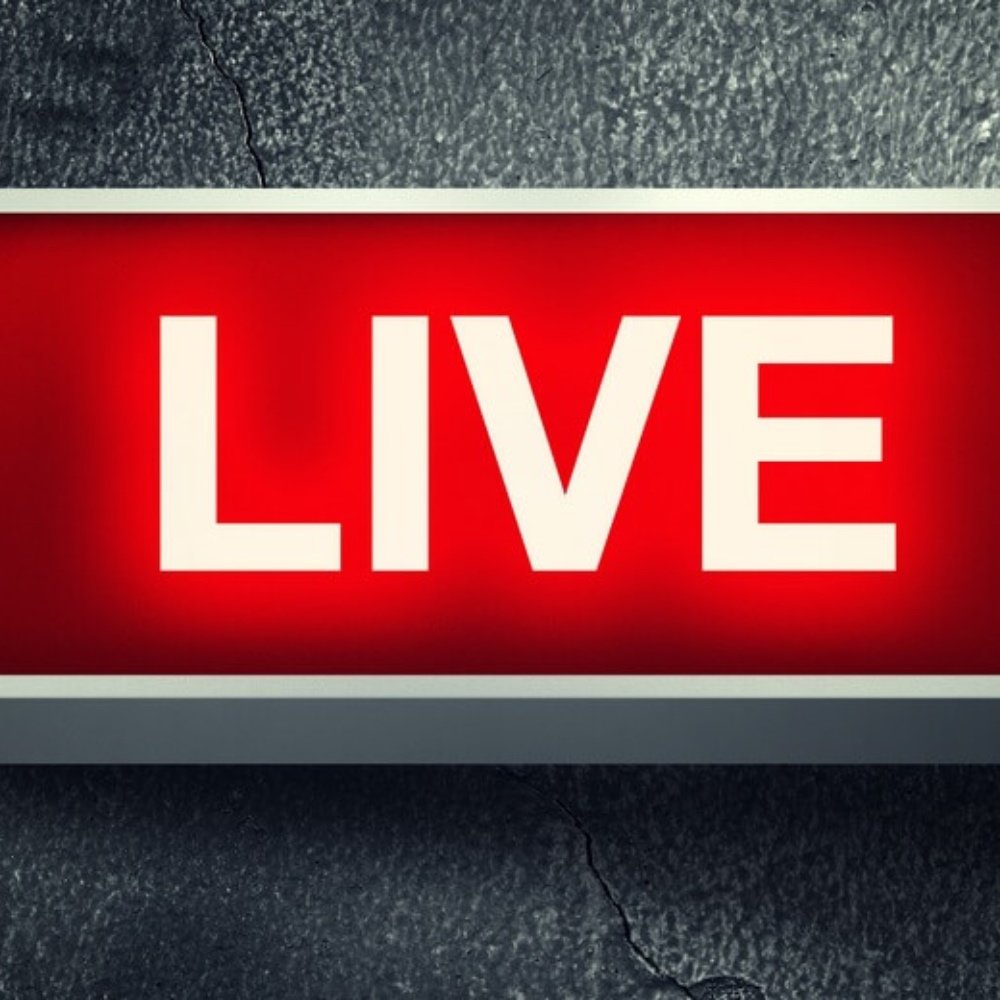 A 55-year-old man reportedly filed for divorce based on the claim that his 30-year-old wife has a bad odor and is very lazy.

According to court documents in Nigeria, Elder Moses Ajuwa told the Lagos Family Court that his wife made it unendurable to continue sleeping with her in bed.

Ajuwa then went ahead to say that he wants the court to dissolve his marriage to Hauwa which is just three-year-old.

In addition to her body odor, he claimed that Hauwa was lazy and fails to fulfill her obligations as a married woman.

He also complained that his wife never cooks and is always out partying.

Ajuwa told the judge that he married his wife after his first wife died thinking that Hauwa would cook for him and take care of his needs.

He claimed that every corner of their house smells and all the rooms are full of dirty clothes.

He also claimed that she never takes showers and he cannot have s*x with his wife because of her bad odor.

Hauwa refuted the allegations and told the court that her husband wants her to dress like an older woman despite being only 30 years old.

She also said that it is hard to clean the house because it is too large.

READ ALSO: Man Whose Wife Refuse To Come Back Home Sets Himself Ablaze